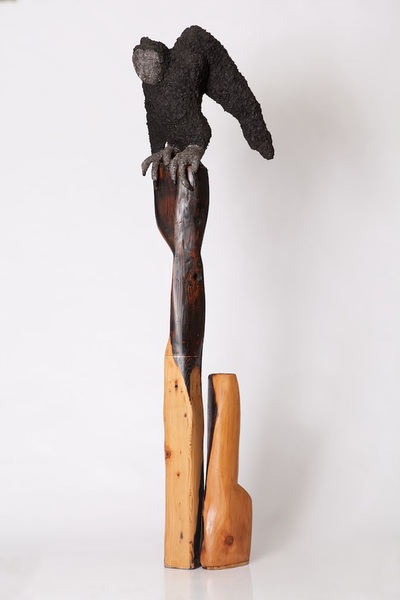 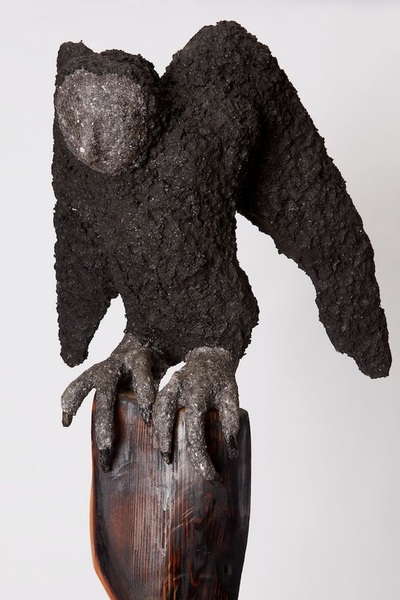 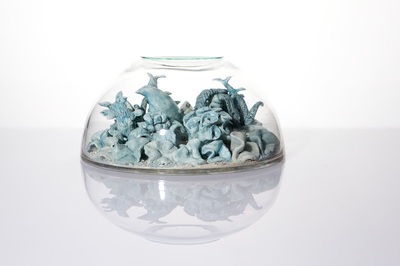 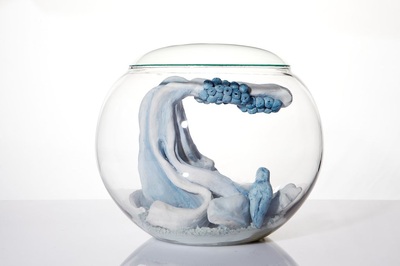 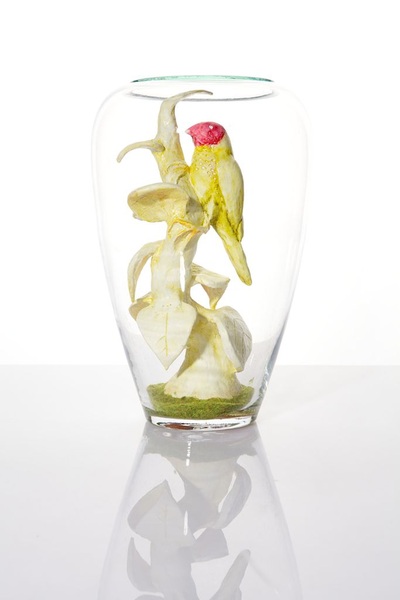 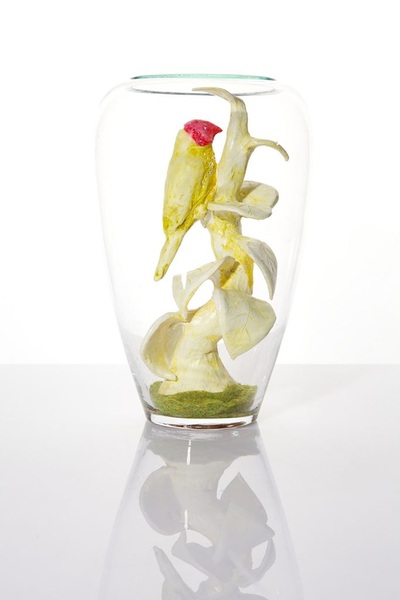 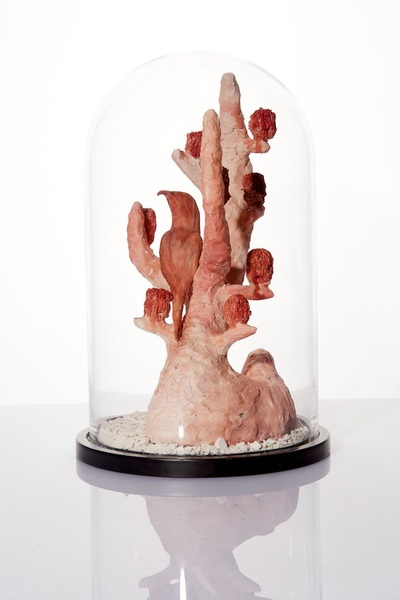 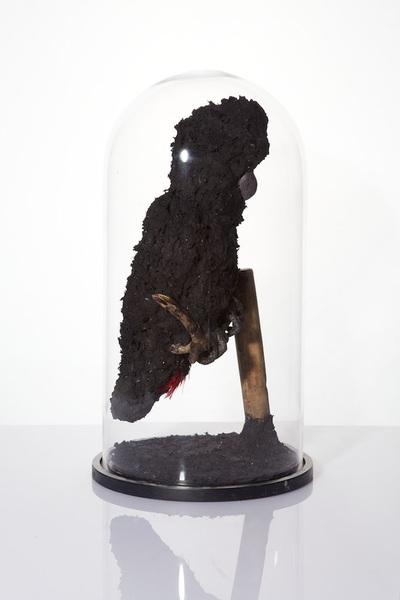 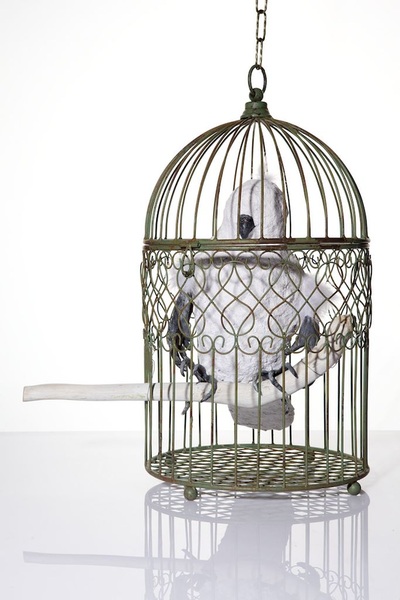 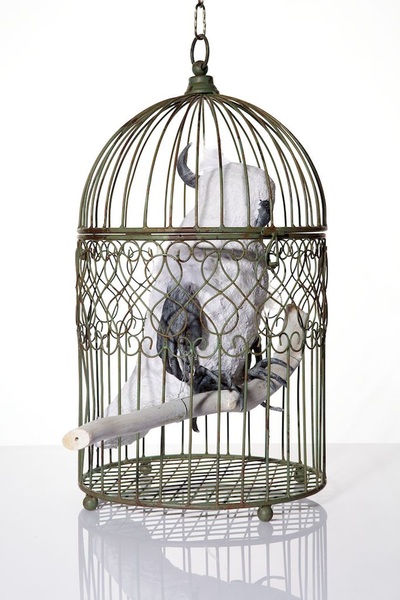 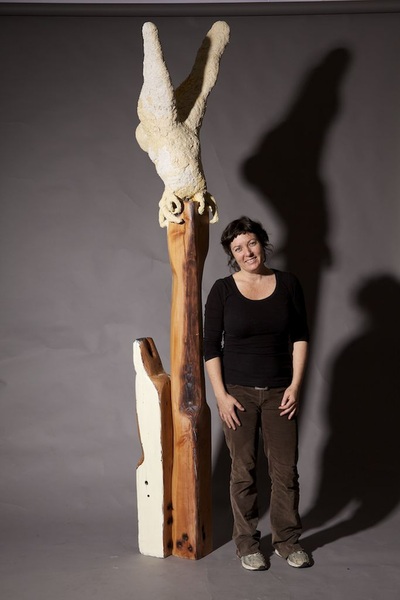 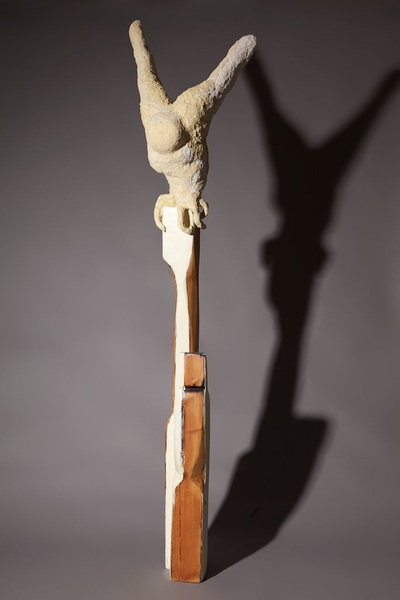 Nature and the incredibly unique environment we have in  Australia has always been the essential inspiration of my artwork. Australia accounts for nearly 10% of the world’s biodiversity and holds the greatest diverse population of marsupials in the world. According to the International Union for the Conservation of Nature, Australia has the highest number of extinct species making it the country with the most endangered species in the world.

Black Owl and White Owl sculptures are based loosely on the owl species. They are not a particular owl as I wanted the work to be more expressive , defining an emotion rather than being too literal. However, so saying there are many endangered and vulnerable owls in Australia, my favourite being the Powerful Owl. The Powerful Owl is Australia’s largest owl with a body size of 60cm and wing span of 160cm. It eats gliders, possums and flying foxes. It is a monogamous bird species mating for life and has a huge territorial range from 400 to 1000 hectares of tall forest. It nests in hollows of trees that must be at least 150 years old. So you can see from its specs why it is critically endangered. Due to unsustainable forestry practices of logging hollow bearing old growth trees , fragmentation of forest due to residential and agricultural growth, loss of prey species, secondary poisoning -  ie..people using rat poison, and predation of its babies by foxes and cats it is now critically endangered.

I love using recycled paper pulp as an environmentally friendly material but also ironic in that it’s from the trees that the bird uses for its habitat. I wanted it to be a sculpture that you wanted to walk around seeing the movement from all sides. I also used the burned wood to not only let the eye travel up the sculpture and around it but to also represent how over burning the landscape can also affect the animals in the environment.